Skip to content
05Dec 2021 by Janice T. Puryear No Comments

Status:
As far as the legal issue is considered in the country, the Indian State prohibits every form of gambling. However, the law wasn’t passed recently but dates back to the 1867 Act on Gambling when the whole area was colonized by the British empire. The law was part of the various regressive legislation passed by the colonial empire and as the country is revoking the earlier laws, the future can be bright. Another factor is that gambling in the country is based on state laws, not the center. Having said that, if a law is passed by the majority of the legislators in the state, the law of the land allows it to be a law. 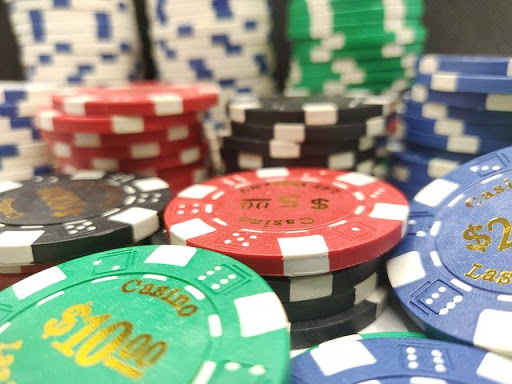 The legality in the country has been an issue in the debates, however, with no avail gambling continues to be banned with an exception. Goa, Sikkim, and Daman and Diu are the only provinces in the country that allow the establishment of casinos and legalizes gambling. Given the public perception in these provinces, gambling is more a common affair in these areas than in other states of the country. With no casinos in the rest of the country, Goa and Sikkim are the places for the people to go. However, the industry in the country is in its infancy and there is a lot that has to be done, but nothing can be achieved without the state-patronage. In addition to that, there is an exclusion to the lotteries and games of skill. The card games that require knowledge and outcome based on your talent are allowed, but anything entirely dependent on luck is prohibited.

The law in place will entail that there is strict adherence in the country, but that’s not the case which is quite visible during the Indian Premier League matches where huge amounts are wagered. In all this process, online gaming overseas is gaining ground and with such a huge population, the dominant ground for sports betting is already ready. With an annual generation of 57 Billion USD, gambling and betting in the country also bring a decent amount to the government in tax returns. However, the future of betting is tangled in legal affairs, but the requirement for an aggressive lobbying and radical approach by the industry will see a bright future, and with many countries legalizing it, the need and pressure on the country to regulate is more extreme.