Skip to content
03Aug 2020 by Janice T. Puryear No Comments

The way different cultures are intertwined and separate is what fascinates us. A certain feature of a facial expression can determine the origin of a person. However, that’s not it, the culture is a vast topic that involves a lot of things. Take the example of a conversation between two individuals, even though they use a lingua franca to communicate, but there will be a lot in the interpretation of the message.

To understand the undertones of the deliverance of the language, you need to be aware of the culture and when you’re conversing with a person, the need to understand the culture becomes imperative as you are interacting with a culture also. IN terms of ethnic groups, where there are a lot of cultural sensibilities and the transformation of one language and its translation can also mean misinterpretation.

This is the physical communication that is distinct and no matter what group of people you’re conversing with, their movements will be different. This includes expressions, movements, and gestures which go hand in glove with verbal communication. By the deliverance of the language, you can predict the origin of the person. Language is partly culture, but to say that it represents the culture wouldn’t be an overstatement.

To comment on the origins, language and culture have evolved together and culture has had a great impact on the development of the language. The interactions, gestures, lifestyle, and the way of progressing can be termed as culture, however, the topic is vast and language manifests culture in our day to day lives. 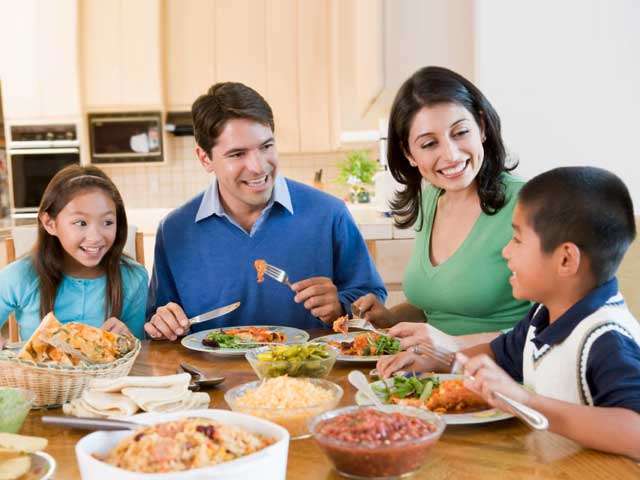 Human settlements have progressed over the centuries and the communities that we have today are the result of years of struggle. The progression of the behaviors and adaptation of the communicative language has made the world. The infants and the children pick up the traits from their elders, and with this, they know how to deliver the language. Having said that, a language devoid of any culture will be robotic with no genesis.

The cultural impact on the language is visible in our communication and without any cultural implication, the language will not have been born. In other words, the communicative medium is the result of the progress of the culture and its representation, used to exchange the message within a group of people.

Culture is hugely dependent on language also. For instance, the animals have no history, and the reason for that there is no medium to communicate and whatever we know of them and the changes in their behaviors are due to the interference. On the other side, human beings use language to transmit ideas and cultures.


The free share of information allows the culture to absorb new behaviors and styles. The change in the language means the alteration in culture as over time cultures and languages adopt and change to cater to the new behaviors. Even if there is no interference, the changes are natural in humans, due to the expansion of societies and integration in other communities.

The language is a representation of culture, but both have an impact on one another. The purity of culture is a myth and as the human moved, they mixed, and this merger not just impacted their behaviors but also communication.